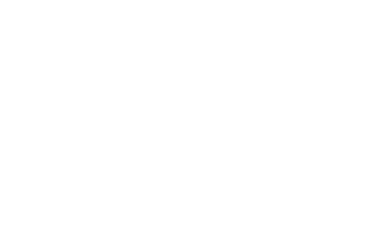 Laurel Shelley-Reuss is a graphic designer and illustrator, as well as the artist behind the webcomics The Handbook of Heroes, begun in 2015 and Chorus of the Neverborn, begun in 2009. She also wrote, designed and drew the graphic novel Olive Peril, published in 2010 by Arcana Studios.  Laurel currently lives in Wyoming where she works as the senior web and graphic designer for the Wyoming Department of Education.  She graduated in 2008 from the Savannah College of Art and Design, with a major in Sequential Art.